Net Framework (pronounced as a dot net) is a product of Microsoft. It is a programming framework used by Software applications in order to run. It has two major parts: the Common Language Runtime (CLR) and the . Net Framework Class Library.

The framework also supports various programming languages such as Visual Basic and C#. So developers can choose and select the language to develop the required application. 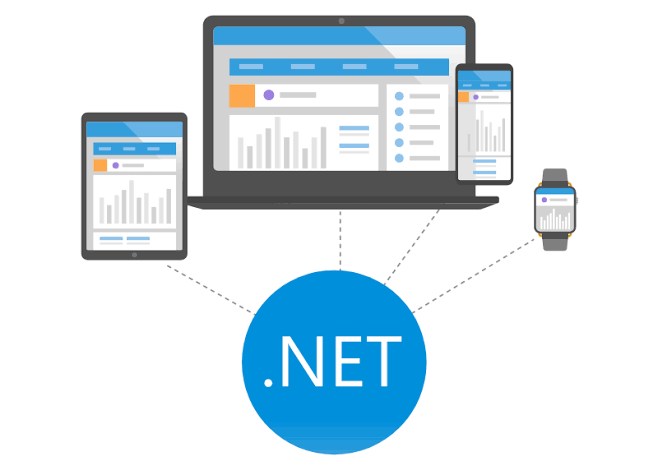 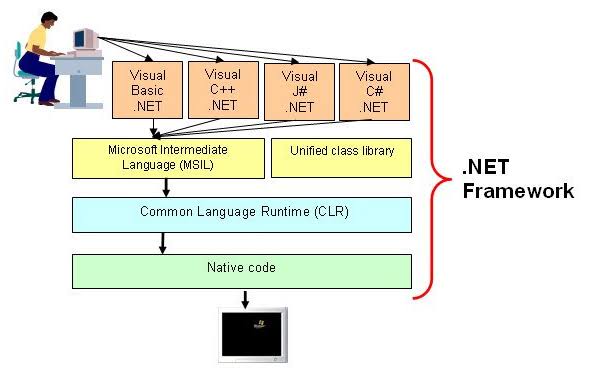 CLR is the basic and Virtual Machine component of the .net framework It is the run-time enviornment in the .NET Framework that runs the codes and helps in making the development process easier by providing the various services.CLR implements the VES(Virtual Execution System) which is defined in the Microsoft’s implementation of the CLI(Common Language Infrastructure).
The code that runs under the Common Language Runtime is termed as the Managed Code. In other words, you can say that CLR provides a managed execution enviornment for the .NET programs by improving the security, including the cross language integration and a rich set of class libraries etc. CLR is present in every .NET framework verison.

Here, the runtime is actually CLR. 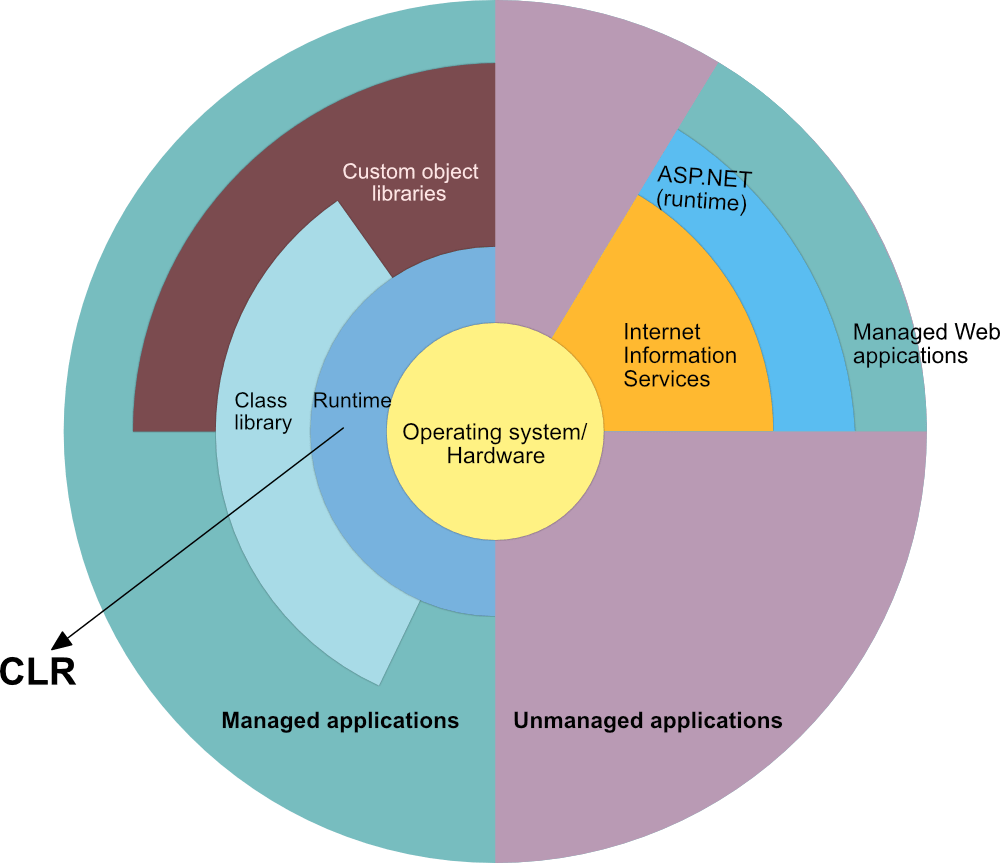 Role of CLR in the execution of a C# program 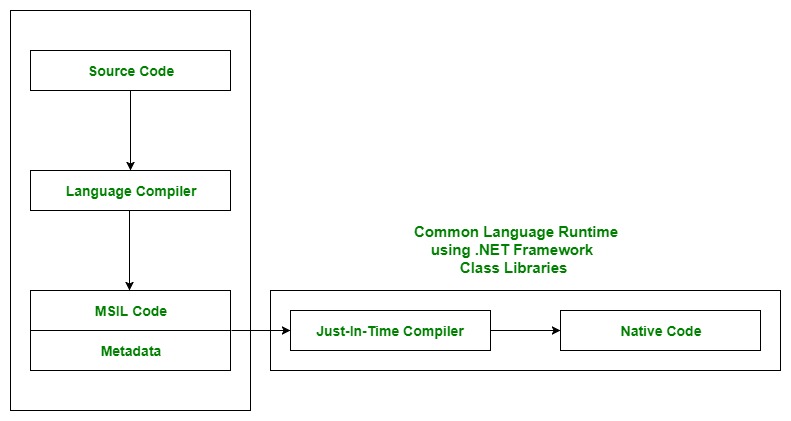 CLR provides a common runtime or execution environment as there are more than 60 .NET programming languages.

Language Interoperability can be achieved in two ways :

There are 2 Types of CTS that every .NET programming language have :

Garbage Collector:
It is used to provide the Automatic Memory Management feature. Suppose if there is no garbage collector then programmers have to write the memory management codes which will be a kind of overhead on programmers.

JIT(Just In Time Compiler):
It is responsible for converting the CIL(Common Intermediate Language ) into machine code or native code using the Common Language Runtime environment.

It is a standard library that is a collection of thousands of classes and used to build an application. The BCL (Base Class Library) is the core of the FCL and provides basic functionalities.